One fine day two friends were walking to the city, when they were walking down the road, what they saw was very interesting and shocking. They saw that an elephant’s leg was tied with a very small chain and he was not breaking it and getting itself free. The boys were very stunned, they went near the person who was taking care of that elephant and asked him. Why is that elephant not breaking free the chain tied to his leg? And elephants are much powerful and can easily break them.

The owner of the elephant said that, well, when these elephants were young and much small we tied them with the same small chain, and that time when they tried to free themselves, they could not because it was a pain for them that time, which brought them thought that they cannot break free it. And when they grow old they still have the same thinking with them of not breaking the chain they were tied to.

Both the friends were shocked and surprised. Thinking that how the powerful and gigantic creature has limited its present capabilities by the limitations of its past.

The moral of the story is – Some people also have the same story like this elephant has. They are hard-working and know things well, but still due to one small failure in their life, they think that it this is the only reason for them not to succeed, and that failure acts as a mental block to their career and success. Not knowing that they can do far much better than this and prove to be a success.

One should never kill this belief that he or she is not capable of doing a particular thing. And the magic is believing in yourself, if you think you can do that, you can make anything happen.

10 Best Internet Safety Tips for Everyone! 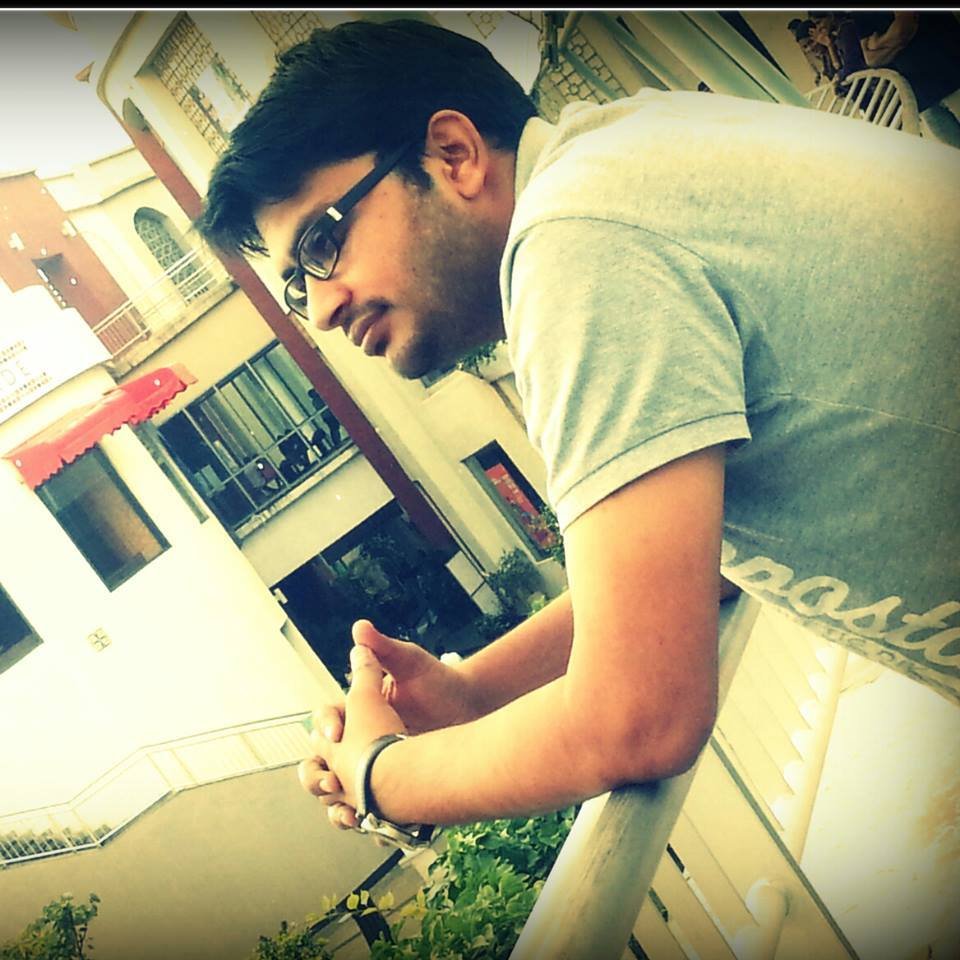